You are here: Home > Talks & Networking

We organise talks, conferences, networking events and outreach into communities. Stay in touch with our social media.

In 2020, we are organising a Clean Air Summit in Winchester, Hampshire. Contact us if you're interested in attending or taking part. 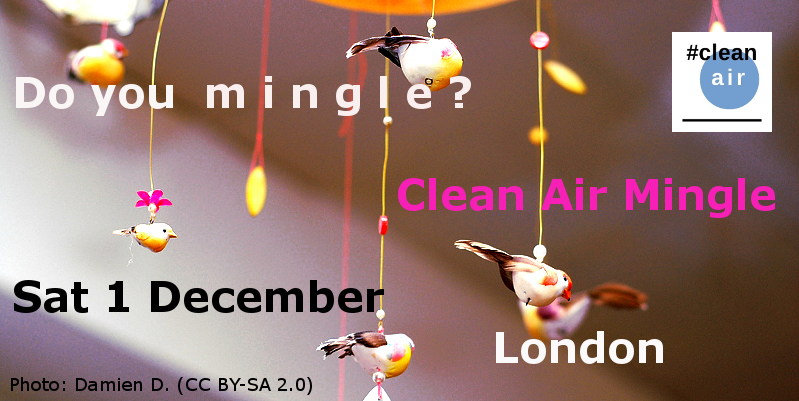 Read about the Clean Air Mingle 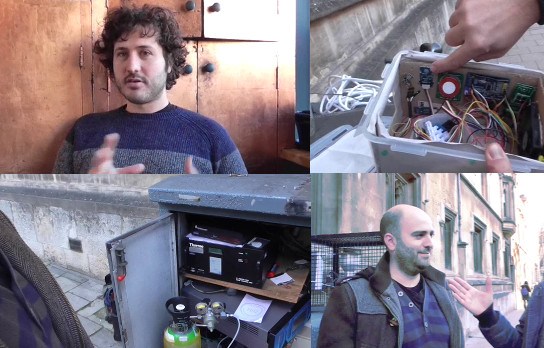 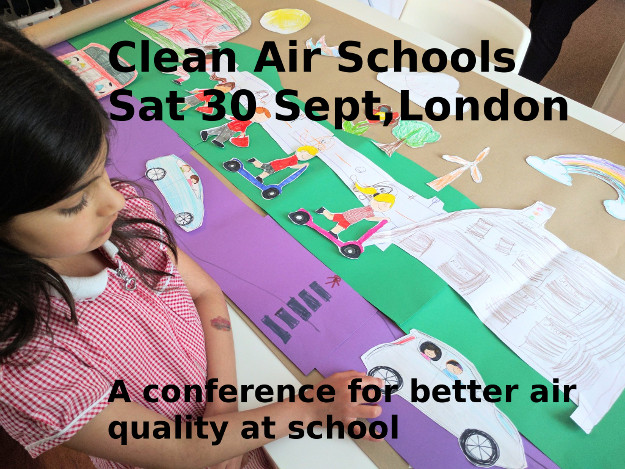 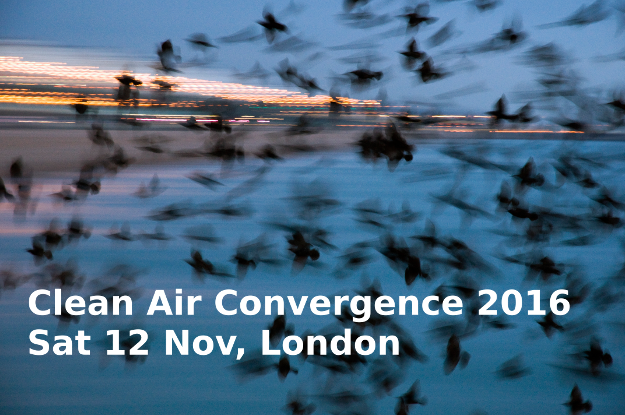 Our Clean Air Convergence 2016 included the 'Clean Air Monologues' which told the stories of local campaigns from London, Sussex and Oxford for better air quality. We heard about building digital air quality sensors, and we also started a new citizen science project. 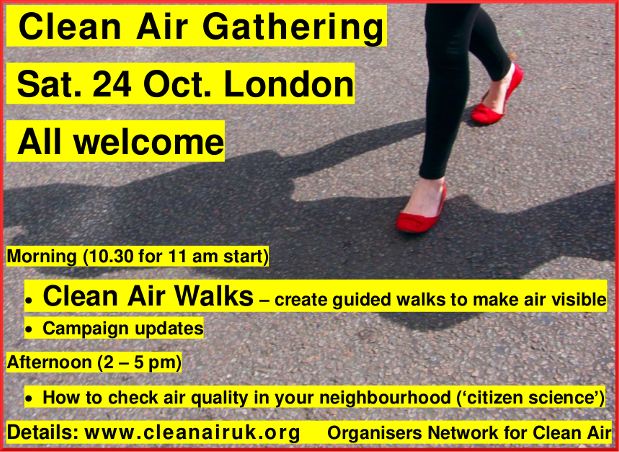 The theme of the Clean Air Gathering in October 2015 was Clean Air Walks. Could we use a guided walk as a way of raising awareness about air quality? We also examined an example of clean air walk for families in Brixton, London. 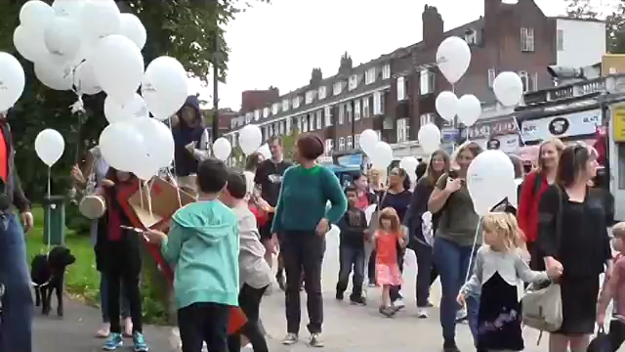 Photo: A still taken from a short film showing a family walk in Brixton to make to air and air pollution visible!

In September 2015, parents from Lambeth for a Cool Planet held a clean air walk in Brixton with children and families carrying balloons, a cardboard bus and banners. They were particularly concerned at pollution from buses, and they wanted the proposed Ultra Low Emission Zone in central London to include their borough of Lambeth too.

Viewed the film of the clean air walk in Brixton on You Tube. 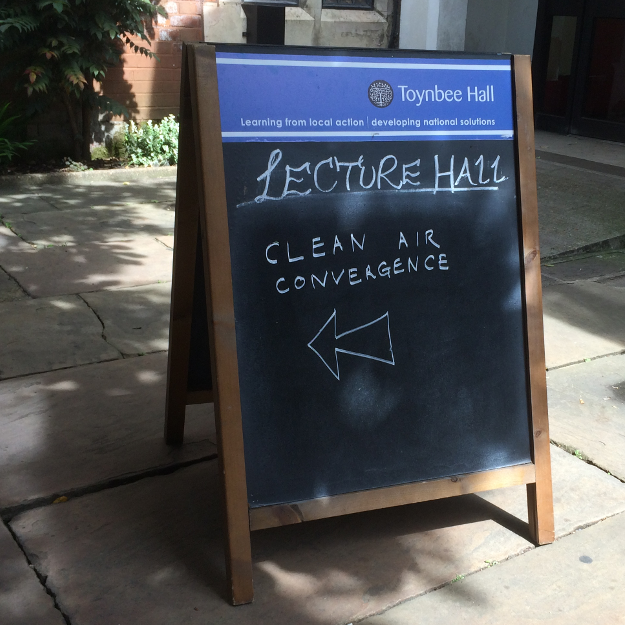 The Clean Air Convergence brought people together, to share their knowledge and experience of working for better air quality, including: campaigners from London who are opposed to the Silvertown Tunnel - a proposed road tunnel under the Thames in East London; residents from Lee Green in Lewisham, London who oppose a new supermarket for the Lee Gate shopping centre; and Greenwich residents who are opposed to a polluting cruise linner terminal. Speakers from national organisations included Global Action Plan who are undertaking a number of clean air programmes; and a citzen science programme in Kosovo. See details of the event including videos of the presentations. 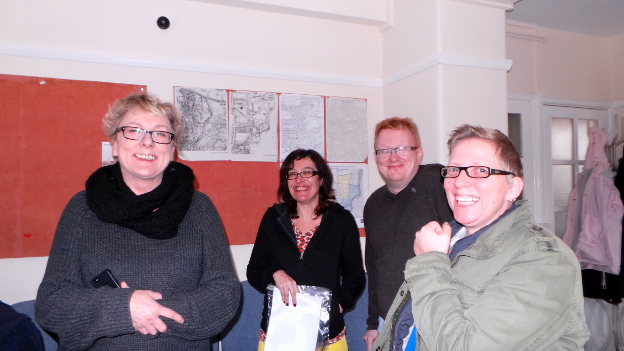 Residents from Greenwich and Deptford who are pursuing citzen science projects in their boroughs, met for a joint trainning and planning day in January 2014. The Greenwich residents are opposed to the proposed Silvertown Tunnel, and the Deptford residents from Deptford Heart are opposed to a construction compound for Thames Water who are building a new sewer under the Thames river. The citizen science surveys in Greenwich and Deptford (Lewisham) are being undertaken at the same time to form a 'super survey'. 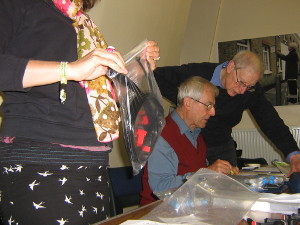 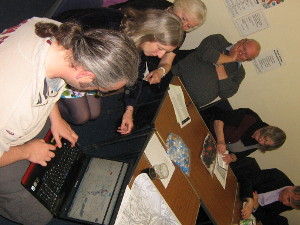 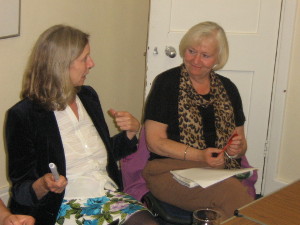 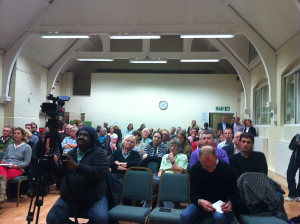 In 2013, Network for Clean Air facilitated citzen science projects to measure air pollution in the London boroughs of Greenwich and Newham. Campaigners from Stop City Airport, and Friends of the Earth undertook projects in Newham; and No to Silvertown Tunnel undertook a project in Greenwich. The groups met, networked and worked together. 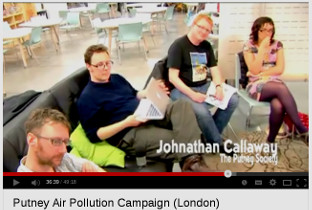 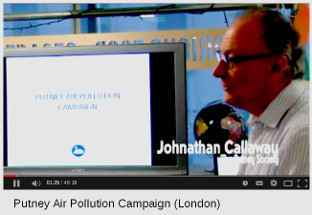 This presentation consisted of three parts: firstly, a technique for measuring air pollution (nitrogen dioxide pollution) using analogue technology (gas diffusion tubes); secondly, an example of a citizen science project to survey pollution using analogue technology in Putney (London Borough of Wandsworth) given to residents from the London borough of Greenwich, Lewisham and elsewhere; and thirdly, a talk about the Air Quality Egg Project which uses digital technology to measure air pollution.

More about Analogue, Digital and Active Approaches to Air Quality

Photographs taken at 'Cities for Clean Air : London 2012' except photographs of pigeons and London Eye by Stew Dean. Some rights reserved.

This day long conference and unconference included talks about air pollution and health, the law and air pollution, London and its air pollution, and environmental campaigning on air quality in London. The unconference part of the day included workshops looking at what people could do in their neibourhoods. Even the speakers networked. For example, two of the speakers - Jenny Bates from Friends of the Earth, and Dr Ian Mudway - a medical researcher at Kings College London, met; subsequently Dr Mudway gave talks at public meetings organised by Friends of the Earth in the London boroughts of Newham and Greenwich where polluting road schemes were proposed.